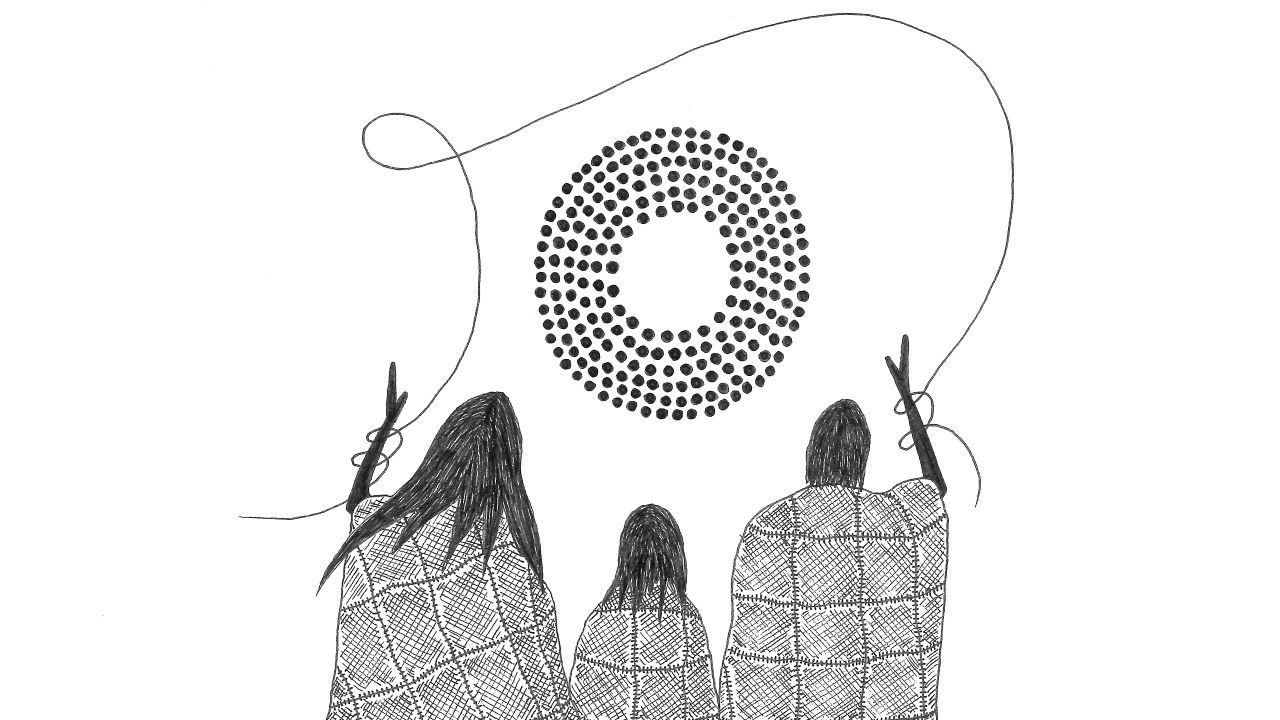 Today is my birthday, and in total transparency, I must tell you that there was a time when family members closest to me, and I believed I wouldn't see my twenty-second birthday.

All because of one palmistry reading when I was sixteen. But, alas, here I am embarking on my thirty-seventh year on earth.

For this week's article, I interview one of my favorite people on this planet, Jennifer Foote! 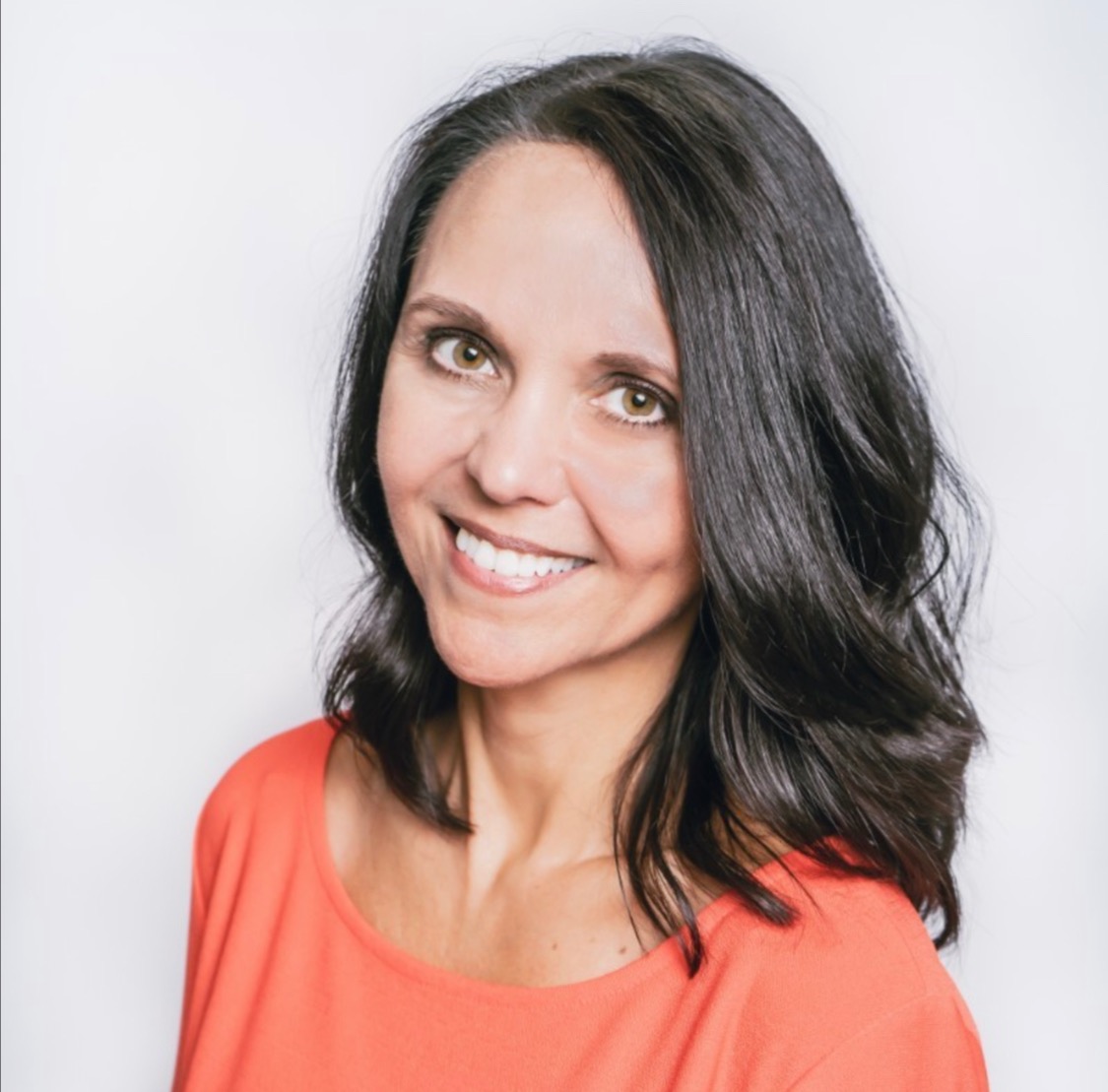 Like me, Jennifer is wildly intuitive, a badass mother to one son, and a natural-born leader. However, unlike me, she holds a Master of Science degree in Psychology and studied Behavioral Science at Harvard University.

Jennifer is also my aunt—my mother's younger sister—and is the only one of my grandmother's four children that did not fall into the well of drug addiction.

But, I never saw Jen as an auntie figure.

Perhaps, it's because for the entirety of 2000–I was fifteen, and she was thirty—we identified as sisters while traveling the country together with bands like the Red Hot Chili Peppers, Stone Temple Pilots, and Foo Fighters. 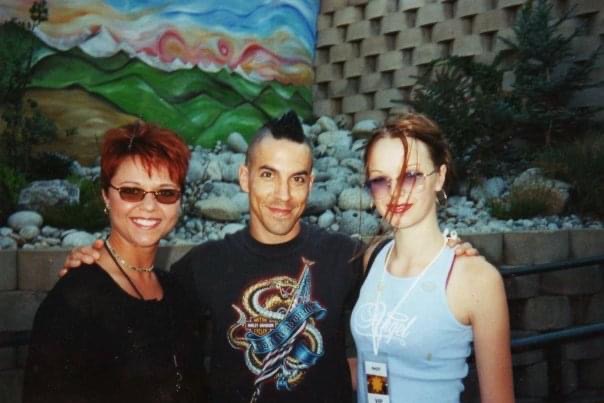 Jennifer, Anthony Kiedis, and me backstage at Fiddler’s Green Amphitheatre in Denver on September 16th, 2000.

Or, maybe, it's because she is, and has always been, my "soul mother."

Jennifer is beyond exceptional, and I'm honored to share our most recent conversation about generational trauma within our own family and from a professional standpoint.

Before we get started, please give the readers a brief bio…

52 year old professional, wife and mother. Masters in Psychology, life coach, empath, energetic healer. Raised in dysfunction - suicidal, histrionic / borderline personality disorder mom; dad who worked too long and too hard to escape the drama and left me to make sure mom didn’t kill herself. Found the journey to my own healing and family of origin understanding through intense individual and group therapy starting when I learned I was expecting my own child. Led to my educational pursuits in psychology, healing and coaching.

What is your experience with hereditary dysfunction?

My mom’s behavior, particularly threats and attempts at suicide, created a severe fear of abandonment and perfectionist tendencies, which colored all of my behavior and relationships well into my 30s. I’ve since learned trauma (rape, abandonment, poverty, bullying) that my mother experienced as a child that she was reacting to, but because it wasn’t healed (and still isn’t) perpetuated the dysfunction. I was thrice divorced by 35, a single mom, with only myself as the common denominator. I decided to heal for the sake of my child. His biological father was emotionally and physically abusive, so we divorced to prevent that pattern to develop in my son. One thing I created for my son, though, was a lack of opportunity to develop healthy conflict resolution with men. Even though I have a healthy relationship with my husband of almost 10 years, I’ve always stepped in to shield my son from any potential emotional conflict, for fear he’d be traumatized in some way. That had been detrimental to him (and actually to my husband and our marriage), but we’re all working through that now.

What are your thoughts on emotional trauma?

It’s very real and quite sinister, actually. We normalize it and it becomes acceptable in every future relationship. The two people, or few people if step parents are involved, who are most prominent in our lives are the models of who we become in relationship with others. We don’t have the ability as children to rationalize the “right or wrong” of their emotional behavior - it just is. We can’t internalize the implications of their behavior on us as anything other than normal, and so we create relationships that play out the same emotional dynamic we had with our parents. In a sick sense, constant fear of abandonment, for example, feels perfectly normal. If I met a guy when I was 25 who wanted to make me feel safe and secure, I’d run 100mph in the opposite direction. The feeling was too “sticky” for me - I couldn’t handle it. Whatever we felt in relationship with our parents is going to play out as emotional trauma, if it was unhealthy in any way, unless we actively choose to heal it.

And, lastly, tell us about original sin?

To me, original sin, nature versus nurture, generational curses, family of origin - it’s all the same. Maybe slightly nuanced, but the same way of saying that our family dynamics will repeat themselves. Maybe it manifests differently from one generation to the next - say the child of a histrionic parent medicates with food and makes herself invisible to the world so the parent can have all the attention. But there’s pain there, there’s dysfunction. In our family, substance abuse is the manifestation of a lack of healthy coping skills passed down from generation to generation. But also addiction to attention and relationships. I do believe there’s a genetic component in some cases, but the physical adapts and evolves over time for survival, so maybe our genetic predispositions arise because the emotional coping capabilities aren’t there and the only way we can counter it is with an external fix - it’s all about the ego finding a way to survive. But yes, it’s passed down generation to generation until someone decides to break the pattern.

I’ll leave you with this quote I saw recently that goes something like this “the best thing we can do for our children is to heal ourselves”. Amen to that! Doesn’t mean I won’t, or we won’t, still screw up our kids somehow, but I am at least open with my son about my thoughts on this topic. I keep the dialog open with him and we both keep our minds open and ourselves looking squarely in the mirror these days. At the end of the day, the person staring back is the only one who can break the patterns.

Connect with Jennifer Foote on LinkedIn

Mark Wolynn’s book, ‘It Didn’t Start With You’, on inherited family trauma