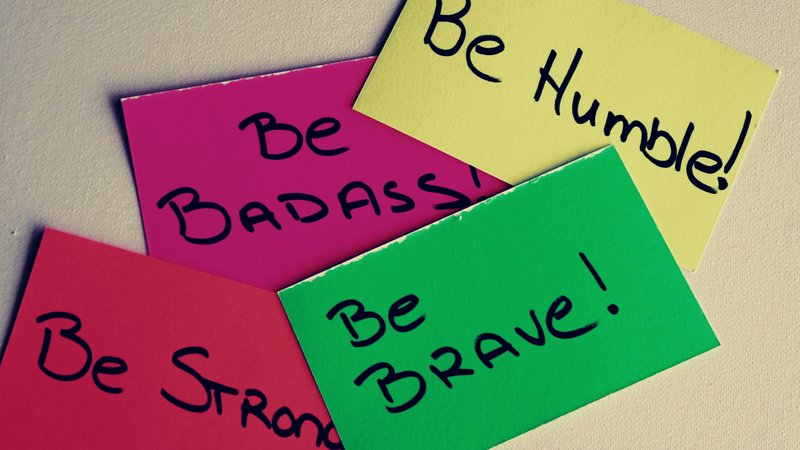 What More Can I Ask For?

"Today is Day 15 of sobriety. I don't feel great, but I feel good. I am hopeful. Dare I say, happy? I shouldn't say that. I'm not particularly happy after all, but I am grateful. Living in gratitude, specifically. It's helping. My mom says I need more therapy. I tell her I am therapy. I mean this lightheartedly. I and psycho-therapy go way back; old friends, chums, pals. On good days, I think of myself as a reincarnation of Allan Watts and Bill Wilson. On other days, I practice humility..." 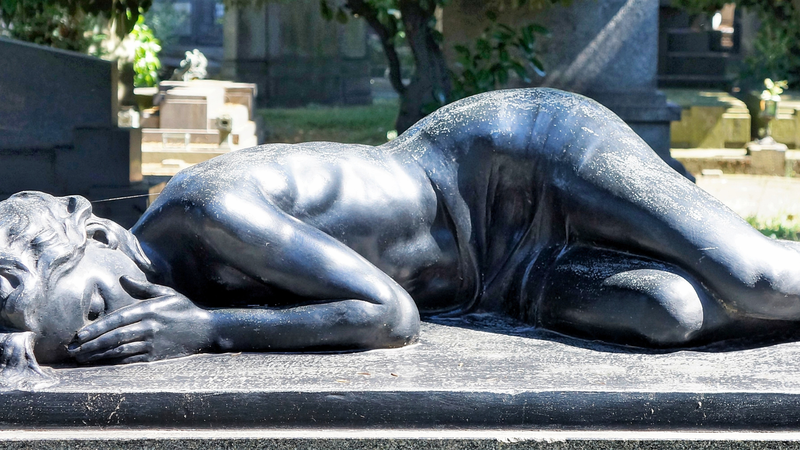 Part 2: The Relapse & The Realization

"After the snow melted, I retraced my path home. Twisting through 'The Gorge' and onward and over, finally reaching South Carolina as my son slept in the backseat, I gave some intentional thought to the past two weeks (and the past eight years.) This entire incident of traumatic loss reminds me of the five stages of grief. The relapse I experienced harnesses three of those stages. Now, the first stage, denial, indeed began on December 8th. That part was long gone when I took that first drink two weeks ago." 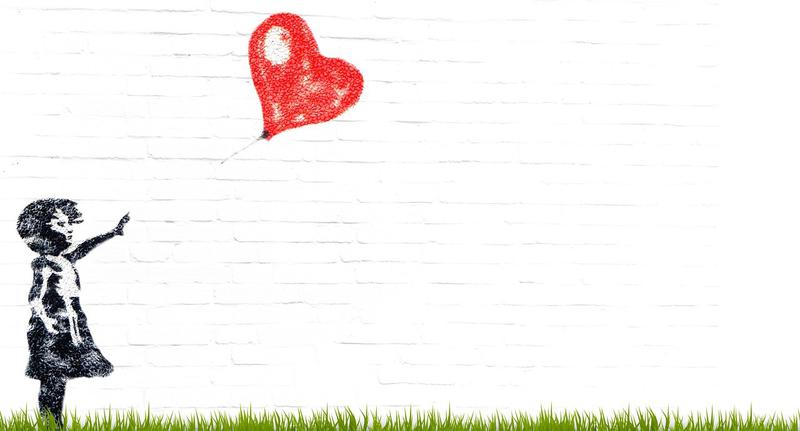 "At around hour thirteen of alcohol withdrawal, roughly 3:30 pm, I got in my car and drove 180 miles to my mother's house, where my son had spent the previous night. There are two reasons I made the trip: I needed my boy and an escape––one not poisonous as those I'd taken nearly every day since New Year's Eve. Truthfully, I'm an escapism junkie; alcohol is quick to the punch and most accessible for me, but it's all a matter of escaping someone or some feeling." 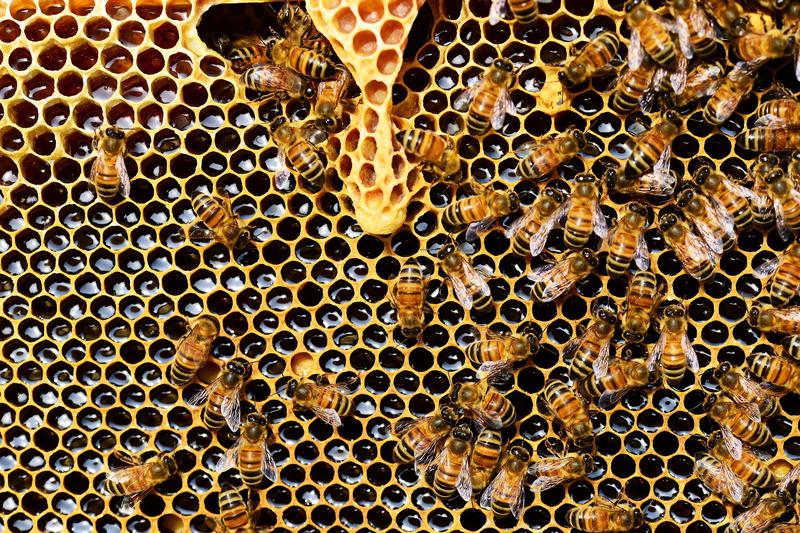 "But, the thought of my best friend, my son's father, the man for whom I've fought tooth and nail for nearly a decade, ceasing to live and breathe, left me breathless, terrified, and nauseous. Of course, he lived to see another day. Then, roughly ten days later, he broke my heart and shattered my world. It felt almost like he'd died like in my nightmare. But, unlike the fictional car crash dreamed up by my fear, this is reality. And my husband didn't die. But it felt like he did. And now it feels like his ghost is haunting me." 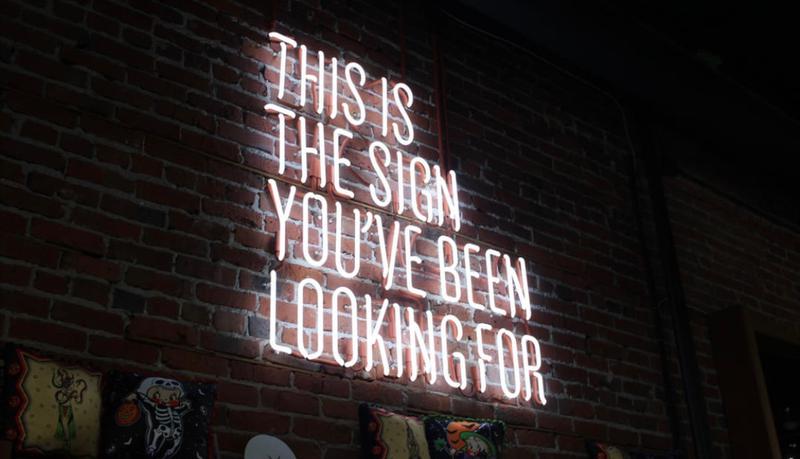 I Don’t Blame You

“﻿Just typing this sends a chill down my spine. Of course, any sane person would've heeded such a clear-cut warning, but I married him instead. Perhaps, it's because I was in a dark place mentally and emotionally—dry but not sober, lacking in self-worth, a chicken with its motherfucking head whacked right off.” 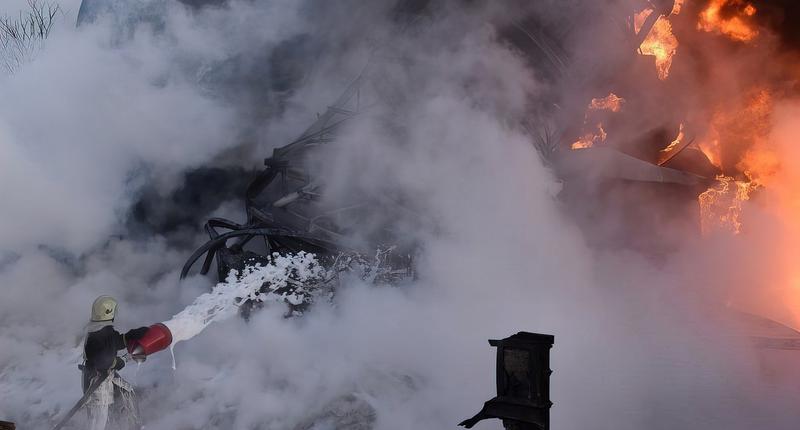 “It feels like I'm falling slowly from a burning building. Someone pushed me out the window. Thank God, who wants to stay inside a crumbling structure engulfed in flames? People say there's a net waiting to catch me, but I can't see it, so I'm afraid. What if they're lying?“ 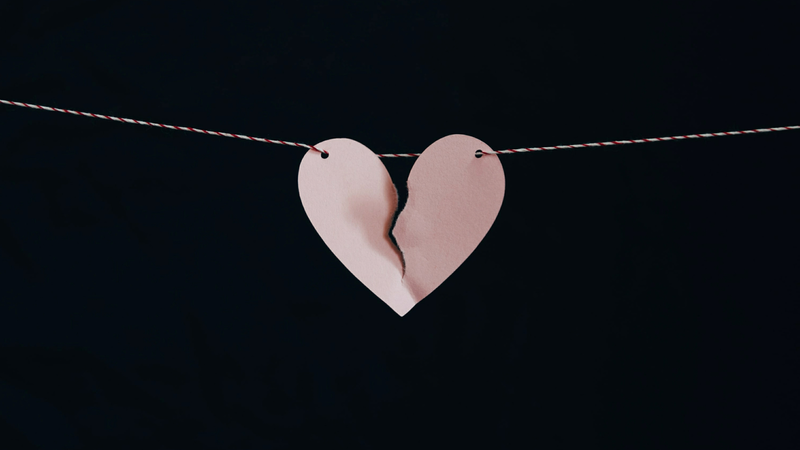 “It's too soon to write about this. The wound is so fresh it's oozing. But I don't see any other options in this landscape. I want to call on my best friend for a shoulder to cry on. But I can't go to him. He's front and center of the dilemma, right along with me. Except, for the first time since I became his wife—seven years, three weeks, and one day—we've entered a battle we cannot fight together. I am alone. He is alone. I am awake. He is asleep. He's in love with someone else.”
Load More
Close ✕